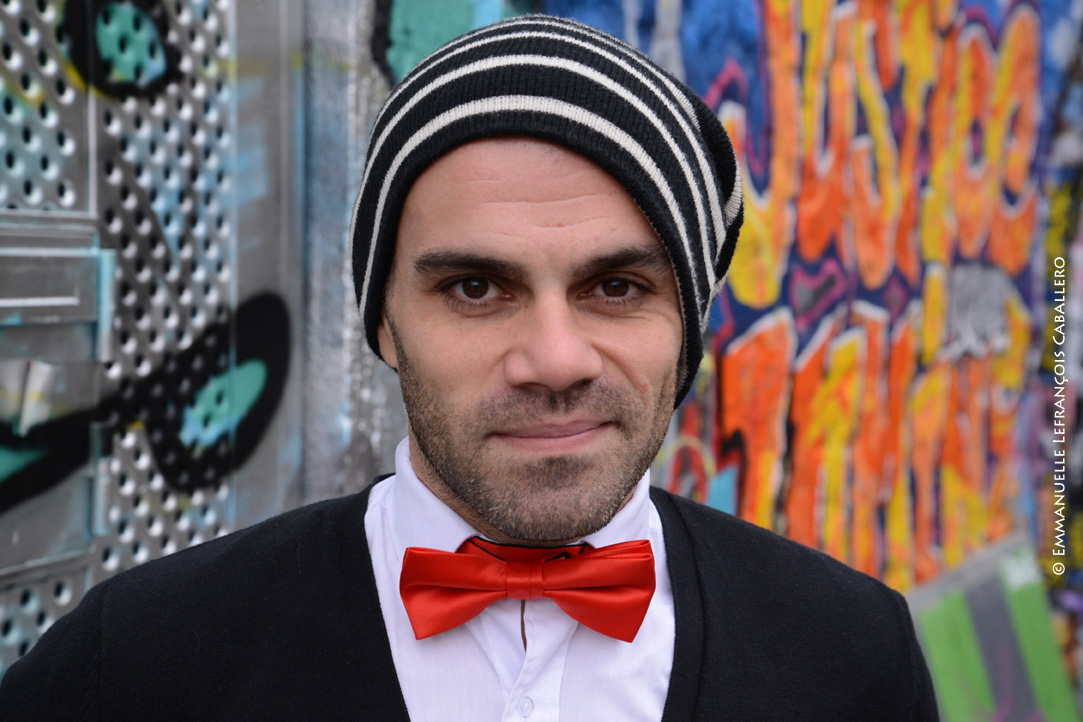 Actor, writter and stage director, Jonathan Dos Santos formally widen his knowledge in art theater at Sorbonne Nouvelle and continued his studies at EICAR (International School of audiovisual creation and production) focusing on acting. And in 2005, he took a full course at the conservatory in the 11th district of Paris, under the tutelage of Alain Hitier and Philippe Perrussel.

From then he never stop playing!
From 2004 to 2011, he played different character in twenty play.

From 2011 to 2015, he plays the bear Baloo in “Company Acte II” ‘s The Jungle Book, directed by Lorelei Daize and goes to performs his own written play: La Cave aux Folles, En Panne d’Excuses and Accouche.

In early 2017, at Cine 13 Theater he was playing the role of the Genie and the Sultan in Aladdin -The Prophecy, the family show of the “Company Act II” which he is co-author.