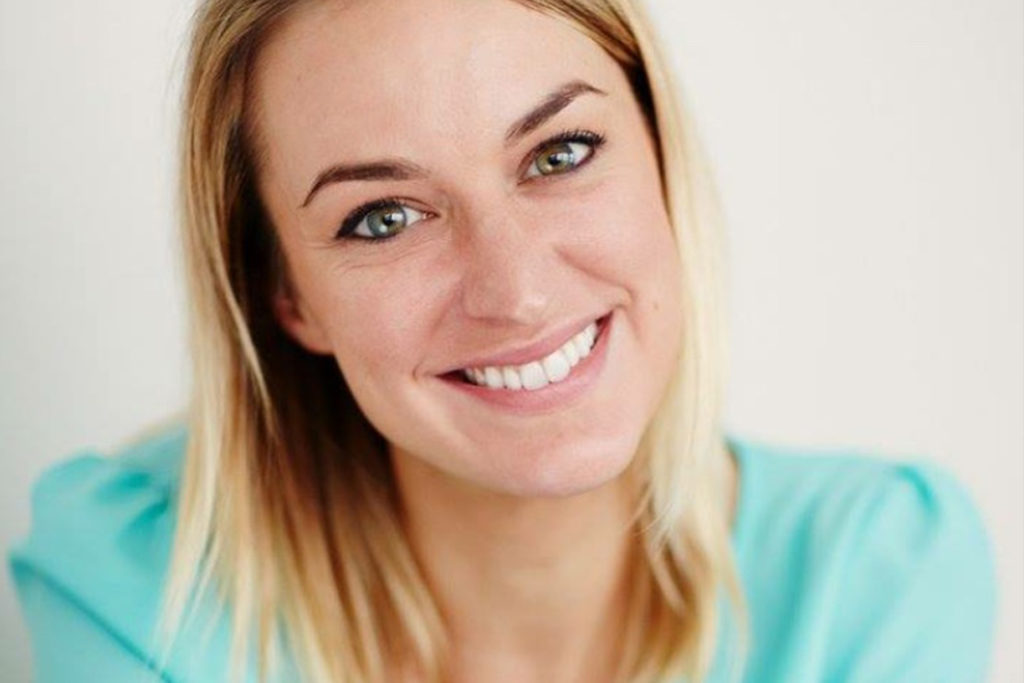 In 2005, Lydia Misiek went into vocational training at EICAR Drama and Cinema School. She then pursued further training in Eva St. Paul Drama School until 2010.

She validated her professional curriculum with her first play as stage director: The Babysitter written by René de Obaldia.

In 2011, she was featured in the comedy entitled Le Palier written by Frédérique Demours and presented at Aktéon Theater and Gymnase Theater.

In 2013, she was part of the cast of Feydeau’s Tailleur pour dame at the Jonquière Theater, the Comédie Passerelle Theater and Gymnase Theater.

In 2014, she starred in Cuisine et Dépendance written by Bacri and Jaoui at Funambule Montmartre Theater.

In 2015, she was in residence at Usine Eragny Theater with the show Cendres sur les Mains written by Laurent Gaudé.

In 2016, she was part of the distribution of Shakespeare’s A Midsummer Night’s Dream directed by Carine Montag at Verdure Theater in Shakespeare Garden.

In 2018, she express her talents as a dancer-singer-performer in “Histoire de Cabaret” presented by the Compagnie Iolas and she wrote and directed for the city of Trappes, the clown show Splash and Toufeu.

In 2019, she had the lead role in Jean Anouih’s play Léocadia directed by Camille Roy, winner of the Jury Prize of Maison-Laffite Theater Festival.

The same year, she played at Bastille Theater in the comedy of Labannierre and Connac Chéri, on se dit tout.

Multidisciplinary artist, she is also a stilt walker among street artists of Zizanie company.

Alongside her theater activity, she continues to train in Anglo-Saxon acting methods with Charles Weistein and Xavier Laurent to approach a more naturalistic way of playing and gets her first camera roles, from short films to feature films, series, independent cinema and advertising.

Since 2012, she plays Kaa the snake and Akela the chief wolf in the acclaimed theater play The Jungle Book in collaboration with Company Acte II at Essaïon Theater, Gymnase Marie-Bell Theater, Lucernaire Theater and on tour in France, as well as in Jerusalem and Palestinian territories.