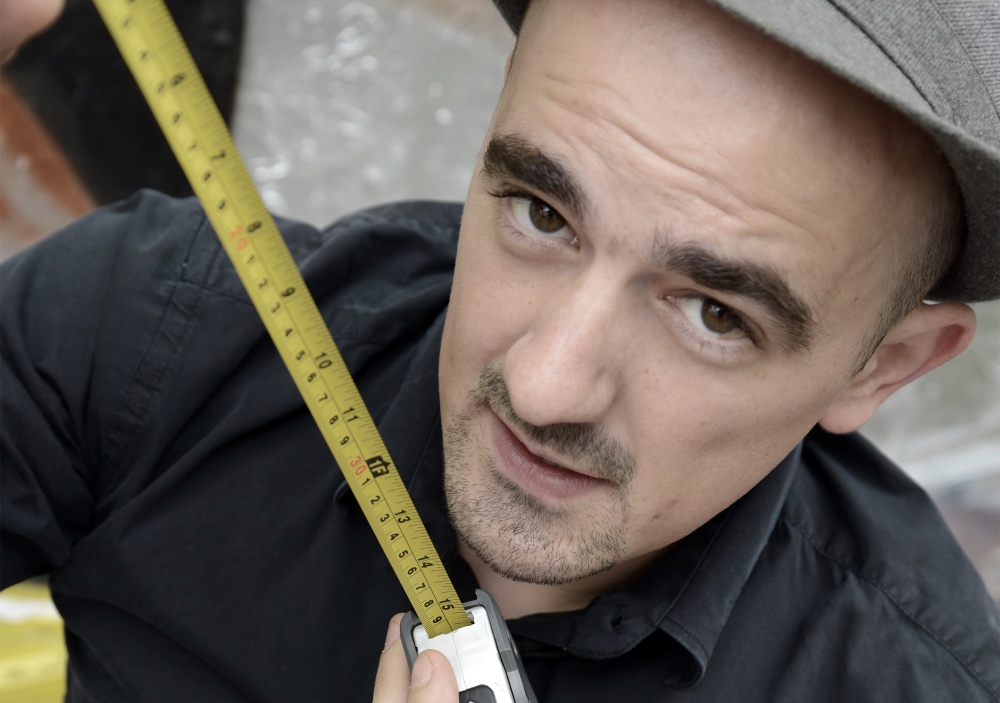 Since 2000, Hugo played various roles with the Company Les Visiteurs d’un soir such as a Physicists in the play written by Friedrich Dürrenmatt. Among wich are Kill the death by Tom Murphy, Un taxi nommé Noël by Christmas Hespel Marchenelles, La banque sans pêcheur by Alejandro Casona, Art by Yasmina Reza and 12 angry Men by Reginald Rose.

In 2006, he went into theater training at the Conservatory of Dramatic Art Georges Bizet in the 20th district of Paris.

Apart from this, he further studied at the Ecole O Clair de Lune in 2010, and did a couple of workshops on Musical, Theatre in the dark, on Captioning, Audio description and Audio recording.

He did play in the Manufacture des Abbesses of the play Goodbye country by T.Khamvongsa.

In 2012, he was among the cast of the play 7 sin without confession at the Darius Milhaud Theater and with the play Quand on aime on ne compte pas at Edgar Theater and the Comedy Republic Theater.

From 2013 to 2014, he played in Si j’attrape j’te mort at the Comédie des Boulevards Theater, at Feux de la Rampe Theater, as well as being on tour and at the Festival of Avignon.

In 2015, he was at Essaïon Theater for the young audience show Au Pays des Jouets.

In 2016, he joined the show Zoo or the philanthropic assassin at the Verre Theater.

Moreover, he do voice-over on various program such as the Parisian Theaters and the Avignon Festival In.

Since 2013, he plays Baloo the bear and Gagan one of the three monkeys in the acclaimed theater play The Jungle Book in collaboration with Company Acte II at Essaïon Theater, Gymnase Marie-Bell Theater, Lucernaire Theater and on tour in France, in India, as well as in Jerusalem and Palestinian territories.