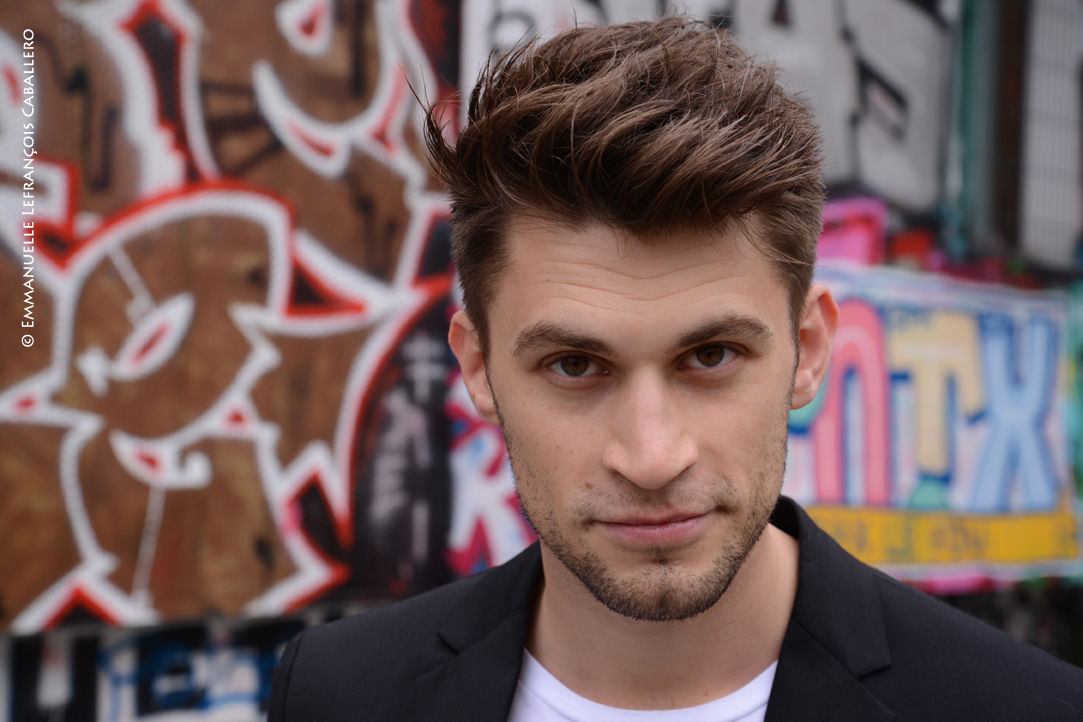 Apart from this, he studied further on a workshop in Jack Waltzer Drama School.

In 2010 to 2011, he played in Les deux timides and Embrassons nous Folleville written by Eugene Labiche in France, Bulgaria and Morocco.

From 2011 to 2012, he is among the cast of Molière’s Tartuffe, The Mousetrap written by Agatha Christie, Mais n’te promène donc pas toute nue by Feydeau and Mr. Badin by Courteline.

From 2012 to 2015, he plays Sher-Khan in “Company Acte II” ‘s The Jungle Book in Paris, as well as a theatrical tour in France and India.

In January 2013 he was actively performing in the play Room Service in the Feux de la Rampe theater.

In 2014, he performed Jacques in the hit play of Bacri and Jaoui Cuisine et Dépendance.

Over the years, Matthew continues his vocal training with Vincent Heden, Sophie Delmas and attended the Musical Class CAP21 in New-York.

He then had a whole series of roles on stage with major roles in the musicals Robin Wood, la légende… ou presque directed by Guillaume Beaujolais and Fred Colas or Snow White and the Seven Dwarfs.

In 2016, he will played the role of Tahar in Aladdin – The Prophecy, the family show of “Company Acte II“.

Currently, he is Captain Hook in Peter Pan directed by Guy Grimberg in Bobino Theater.