Starting August 2014, Company Acte II is pleased to have in residency the Filipino artist Louie Talents.

We are delighted to invite you for the opening exhibition on Friday, September 5th, 2014 at 6:00 PM in PL Pilier-Rouge, 2 rue Fleurus in Brest-France.

The Artwork which consist of letters between the children of Petit-Paris in Brest-France and Manobo children in the village of Kisayab-Philippines will finally be revealed to the public.

The exhibit will be on Pilier-Rouge under the program “La Roulotte” for a period of one month and will be accompanied by photographs taken by Morgane Quiguer during her stay in the Philippines with the Manobo tribe. 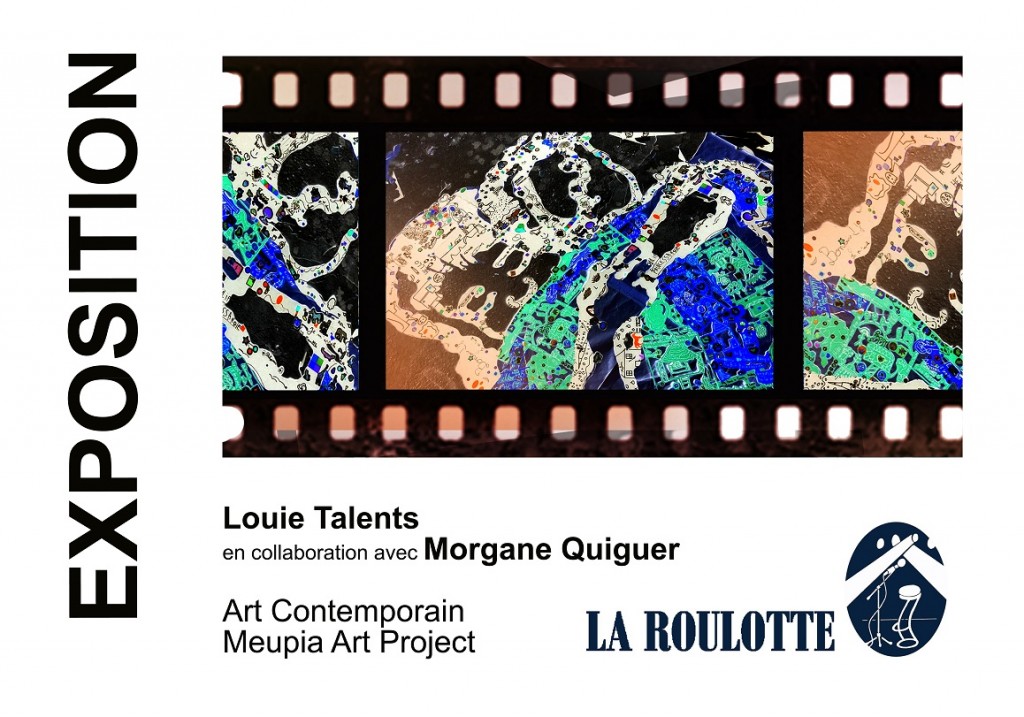