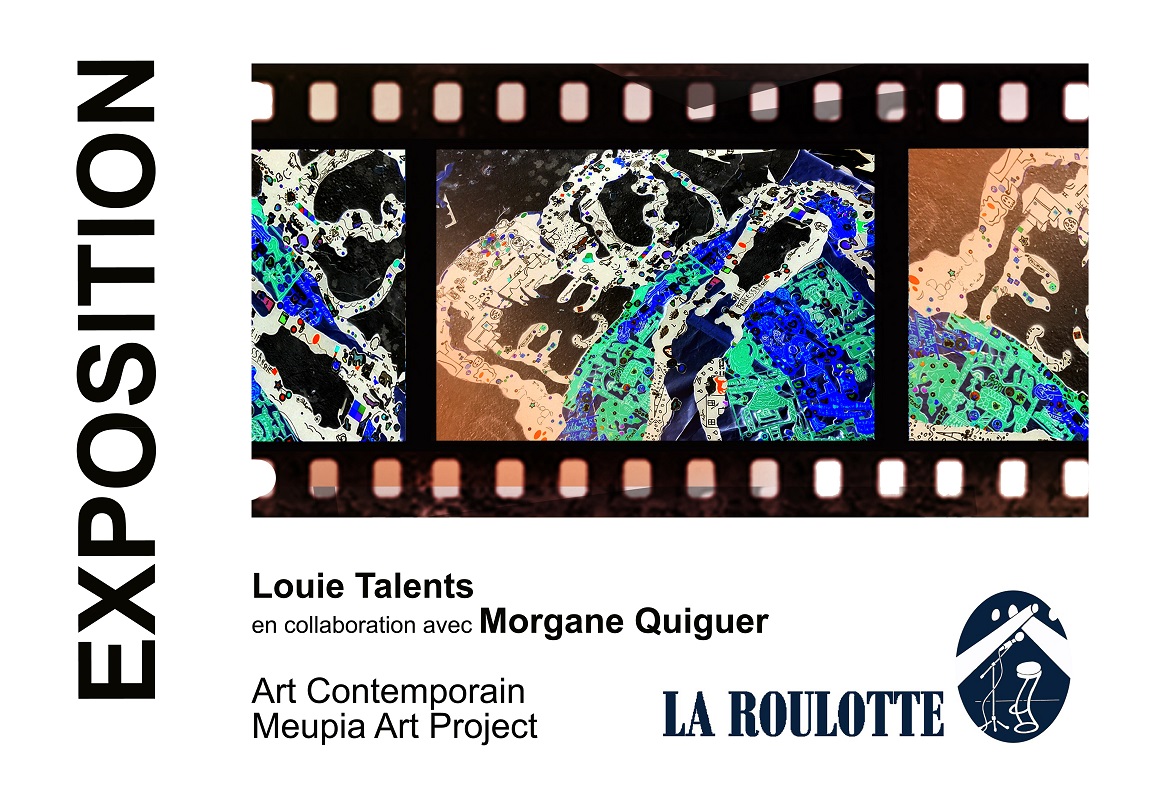 Meupia Art Project is a socially engaged art which aims to communicate art as a reflective and achievable idea through confrontation.
It aims to raise public awareness of these talented Manobo children and a symbolic statement of fighting for children’s rights.

Owing to the slim chances for this children to personally meet and the language barrier to consider, the creatives letters would than be merge together through artistic cauterization to form one artwork with a visual image of a french girl giving comfort to a Manobo boy. 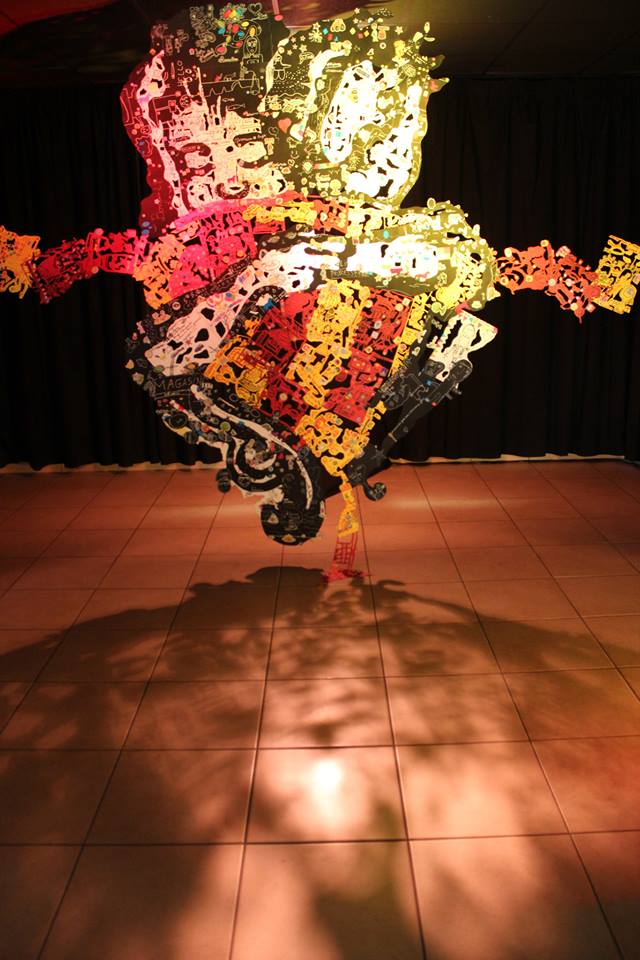 The invited theater actors, in the second stage of our Art Project, we not called to play but to be with their own self and perform.
On February 21, 2014, they went to the Trousseau hospital in Paris, to meet french children from association Les P’tits Cracks, who are fighting against cancer.
In turn, the French children made ​​drawings for Manobo who responded to their messages on April 15, 2014.

Similarly , the creatives letters would than be merge together through artistic cauterization to form one artwork with a visual image of a Manobo girl giving comfort to a french boy. 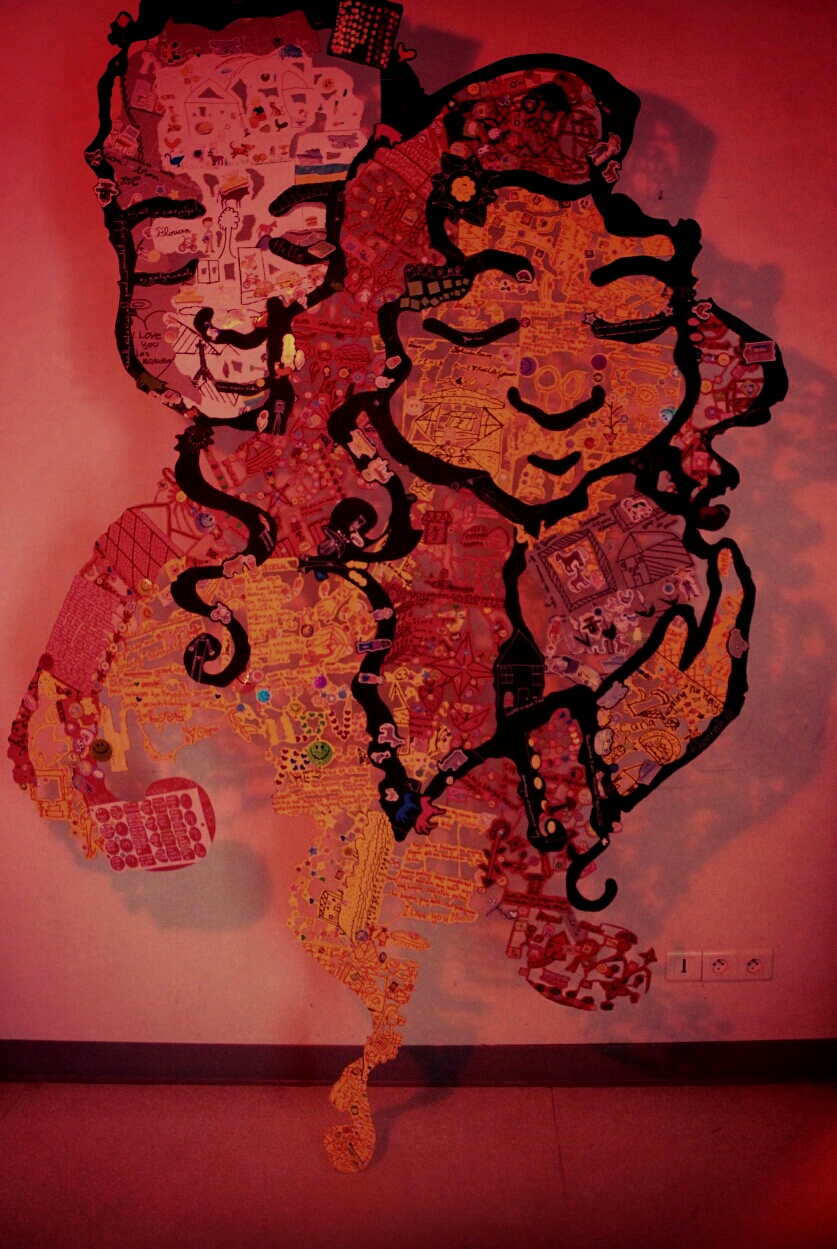 Exhibition of the artwork Letter of Embrace 2 in Trousseau Hospital  in Paris – France.

Exhibition of the artwork Letter of Embrace 1 in PL Pilier-Rouge and School of Petit-PAris in Brest – France.

We are now opening doors to exhibit the artwork around the world to any organization defending children’s rights.