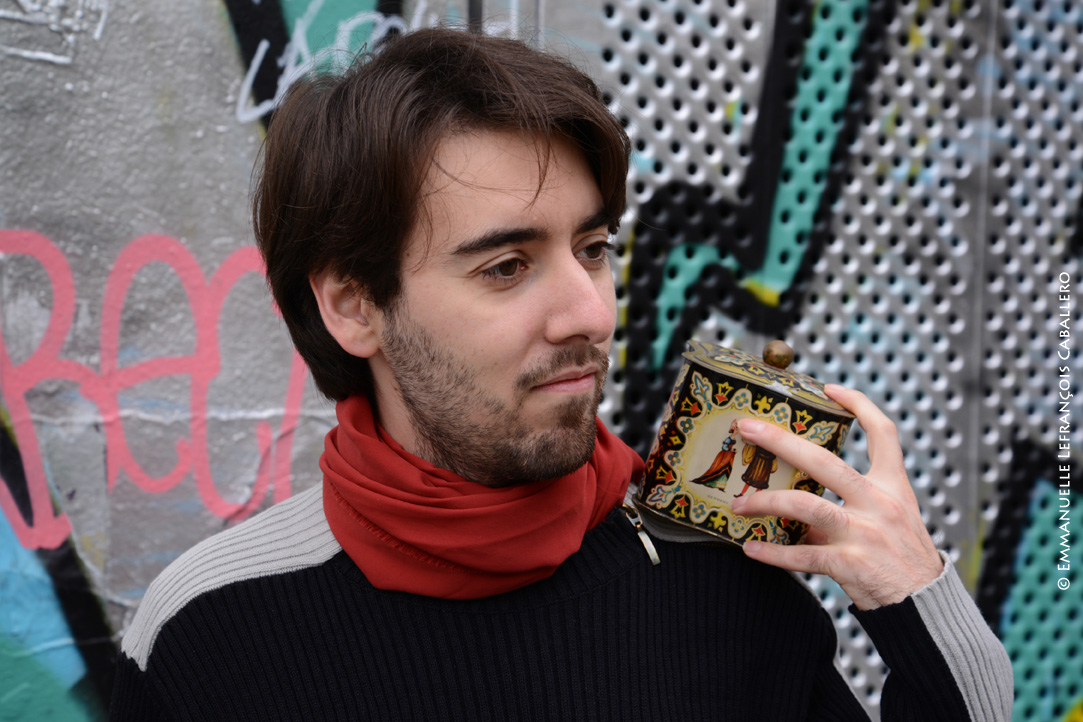 After five years of art history study in Ecole du Louvre, during which he became interested in female traditional costume in the Middle East and the history of stage costume, Sébastien Passot decided to pursue the path of a costume designer. He then took sewing lessons with the city council of Paris and eventually start a business from it in 2009.

Fascinated by ancient costumes ( especially from the Renaissance to the eighteenth century ), he is very keen on doing costumes base on precise historical research. He taught at Greta CDMA between 2011 and 2018. He participated in several international conferences on the subject of antique clothes. He regularly revive intricate clothes for museum exibitions ( feminine costumes from the seventeenth century for the Museum of Marly-leRoy and Fontevraud ) including several collaborations with the National Museum of the Renaissance – Castle of Ecouen ( costumes Tudors, Harlequin, Henry II ).

In 2012 he met the English designer Jenny Tiramani for whom he works at “Shakespeare’s Globe Theater” in London on Twelfth Night and Richard III. Since 2013, he joined the team of “School of Historical Dress” for reviving and for research projects on the costumes with the publication of Patterns of Fashion 5 in 2018 or in french terme “reconstitutions”. He moved to London in 2018.

Sébastien is also the costume designer of Aladdin – The Prophecy, the family theater show of “Company Acte II”.