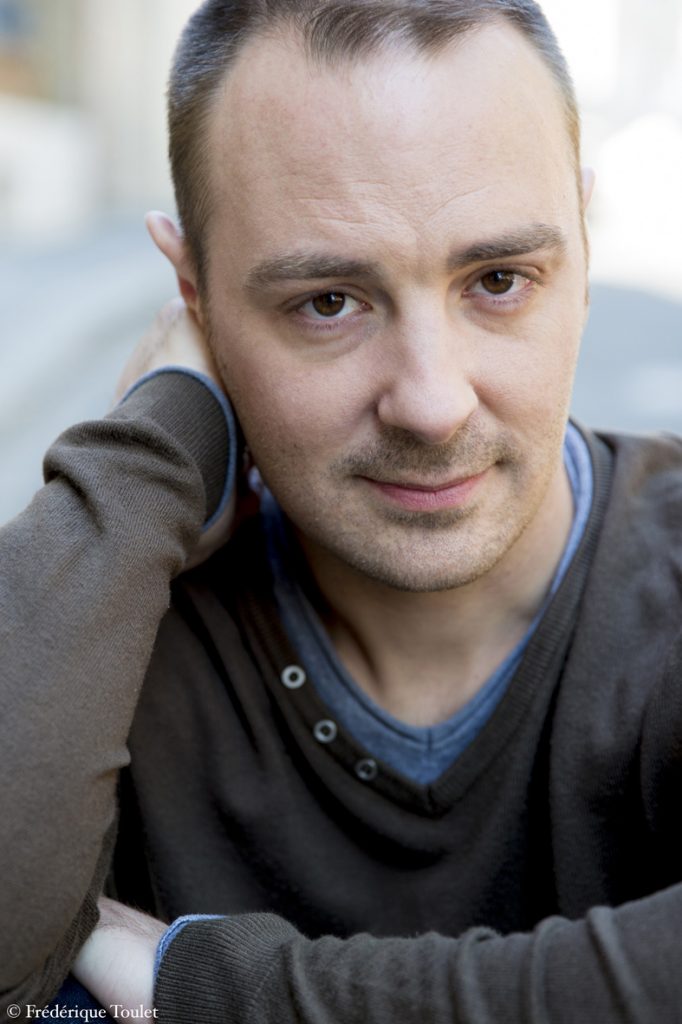 He has worked with the Company “Jean-Louis Martin Barbaz” as well as with Cécile de France, Claire Nadeau, Danièle Evenou …

Erwan started his carrier early at the Palais de Chaillot under the direction of Jérôme Savary and performed Tony in West Side Story at the Théâtre du Chatelet. With the support of Philippe Avron and François Rollin, Erwan created Le Disciple d’Avron and Réponse à une petite fille noir(T)e.

He plays the Genie and The Sultan in Aladdin – The Prophecy, the family show of “Company Act II”.