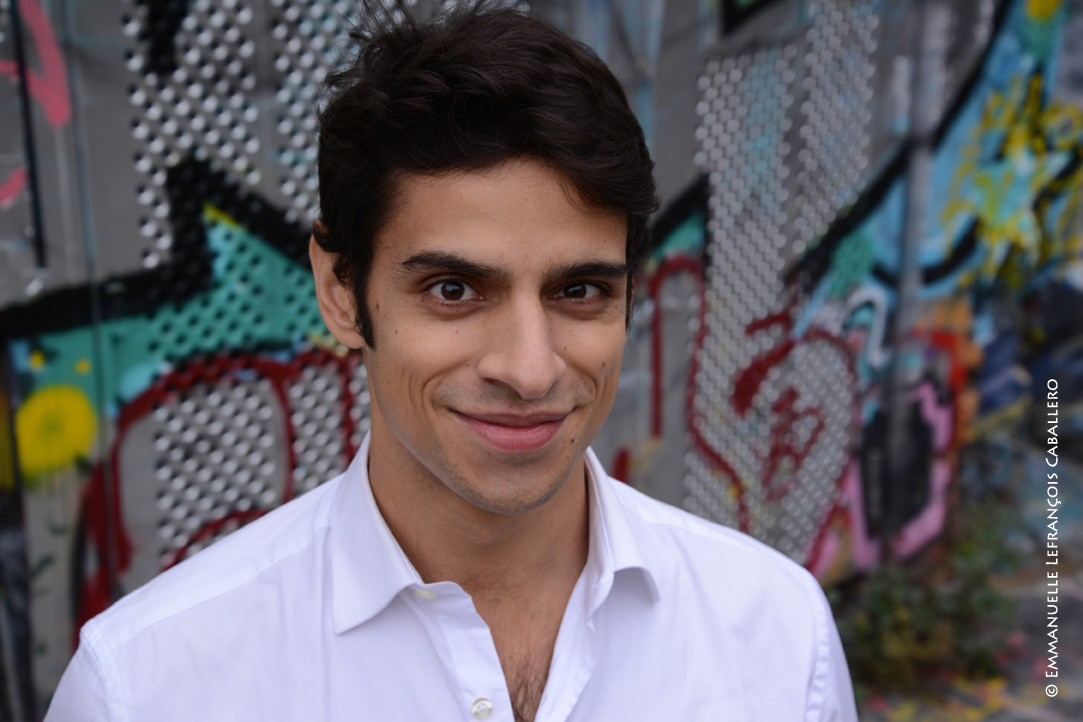 Edward Wolf started playing at the age of 10 when he joined the dance troupe “Memphis Rock n Roll Group” where he learned acrobatic rock, hip-hop and Latin dances for 8 years.

As a university student, he joined the group of improvisation “PIP: Pool d’Impro du Poly” and the theater group “Le Dossier K” with which he played Cyrano de Bergerac. Moreover, he is radio host for “Frequence Banane”.

In 2010, he joined  the vocational training in Florent Drama School and graduated in 2013.

During his training, he participated in the creation of the improvisation troupe “Les Moustaches Sauvages” with which he regularly played an impromto performance and cabaret.

In 2014, he played the lead role of the short film Good Night Angel by Lucien Hilaire.

Between 2015 and 2016 he starred in the short film: Marina, Ma déclaration and Le Cirque by Franck Victor.

Moreover, he is currently part of a youtube channel serie: “Why-Why” and “DisCover”.

He is playing the lead role Aladdin as well as Ghazim in Aladdin – The Prophecy, the family show of the “Company Acte II”.