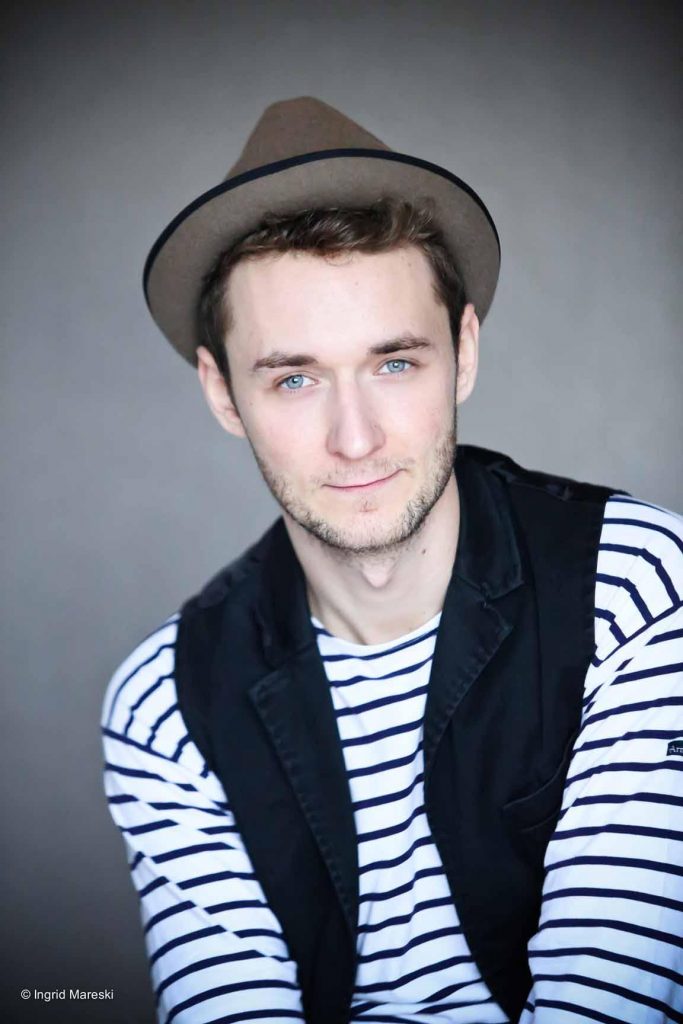 Arnaud Moronenko began his training at Acting International School under the direction of Robert Cordier and develops his skills at the Sudden workshops. Passionate about singing, he perfected his voice with Laurent Mercou.

Since the beginning of his training, he has not stopped playing in cinema: Clément by Anthelme Dubois and La Crème by Carl Levêque, as well as in theater plays: Princesse Cracra by Nathalie Javelle and Pour Alice by Philippe Martinot.

He plays, Tahar and a Guard in Aladdin – The Prophecy, the family show of “Company Act II”.